Guess what today is! 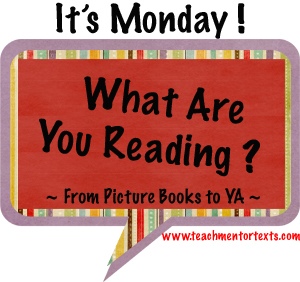 & the titles we are currently reading.}

Personal narratives, poetry, teacher books, and some To Kill a Mockingbird.
•

How many books have my students read? What are they reading?

Parents are invited to participate in our journey as well.

For every parent who leaves a comment on TODAY’S POST with what you’re reading, I’ll give your child a BUSTED ticket…

Let’s have a look back to check for parent comments. 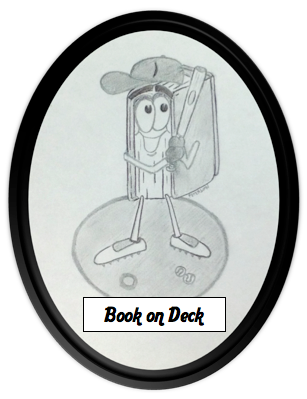