Before we get to our trailer, I have some new book news and updates you might be interested in.
First, I know some of you love the Amulet series. Did you know there’s a Seventh Book coming out?

I was scrolling through Instagram the other day and came across Raina Telgemeier’s  (Smile, Sisters, Drama) post. (She also has a site!) Guess what? NEW BOOK COMING IN SEPTEMBER!! 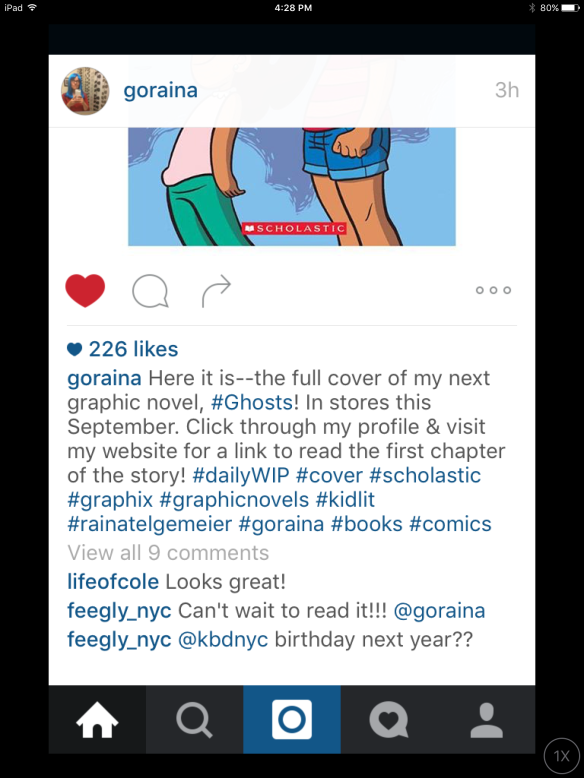 I’ve seen a bunch of you reading the I Funny series.

I was in Barnes and Noble the other day and this literally jumped off the shelf at me. 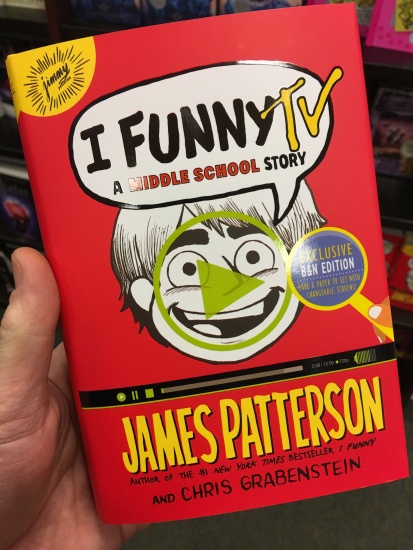 The Boys Who Challenged Hitler: Knud Pederson and the Churchill Club by Phillip Hoose

At the outset of World War II, Denmark did not resist German occupation. Deeply ashamed of his nation’s leaders, fifteen-year-old Knud Pedersen resolved with his brother and a handful of schoolmates to take action against the Nazis if the adults would not. Naming their secret club after the fiery British leader, the young patriots in the Churchill Club committed countless acts of sabotage, infuriating the Germans, who eventually had the boys tracked down and arrested. But their efforts were not in vain: the boys’ exploits and eventual imprisonment helped spark a full-blown Danish resistance. Interweaving his own narrative with the recollections of Knud himself, here is Phillip Hoose’s inspiring story of these young war heroes.