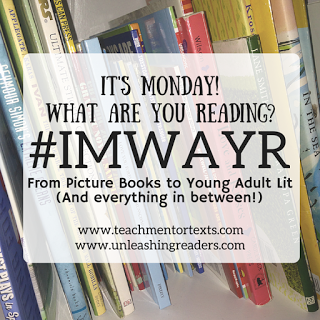 New York Times bestseller “A contemporary hero’s journey, brilliantly told.” – Kirkus Reviews, starred review.. “.a rhythmic, impassioned ode to family, identity, and the history of rock and roll.” Booklist, starred review..”. many readers will identify with Blade’s struggle to find his place in a family where he feels like an outsider.” — PW (Publishers Weekly)”the authentic character development and tone will strike a chord with young adults.” – School Library Journal

Solo tells the story of seventeen-year-old Blade Morrison, who knows the life of a rock star isn’t really about the glitz and glamour. All the new cars and money in the world can’t make up for the scathing tabloid covers or the fact that his father is struggling with just about every addiction under the sun–including a desperate desire to make a comeback and regain his former fame. Haunted by memories of his mother–who died when Blade was nine–and the ruin his father’s washed-up legacy and life have brought to the family, Blade is left to figure out life on his own.

But, he’s not all alone: He’s got the friendship of a jazz-musician mentor, Robert; the secret love of a girlfriend, Chapel; and his music. All may not be well in the Morrison home, but things are looking up for Blade, until he discovers a deeply protected family secret–one that further threatens his relationship with his family and has him questioning his own identity.

Thrown into a tailspin, Blade decides the only way he will understand his past and begin his future is to find out the truth behind the music and himself. He soon sets out on a journey that will change everything he thought to be true. His quest lands him in Ghana, stuck in a village just shy of where answers to the secret can be found. There, Blade discovers a friendship he couldn’t have imagined, a people founded in family and community, and a reconciliation he never expected.

With his signature intricacy, intimacy, and poetic style, Kwame Alexander explores what it means to finally come home.

This was a tragically beautiful story. I enjoy the speed at which a novel in verse moves–the white space and the things left unsaid playing a huge role in the telling of the story.

I went on the roller-coaster ride of Blade’s life and what a ride it was. Carried along by the musical references and the playlist that Alexander and Hess created to go along with the book, I was mesmerized by where his journey took him. I can’t wait to create that playlist on Apple music and listen to it, remembering the different parts in the story.

If you are a Kwame fan—and if you aren’t already, this will likely make you one—you need to add this book to your collection.

And to think–I have a signed copy! (Thanks, Adam!)

And now…. a few words from Master Kwame: 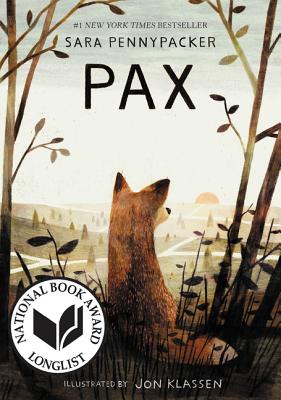 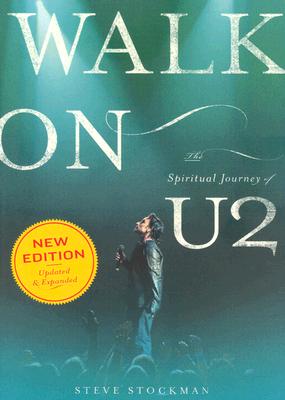 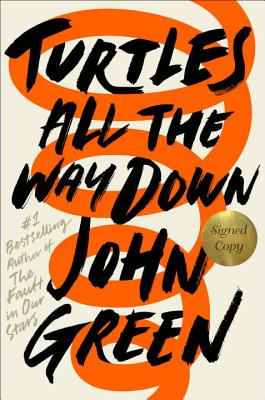 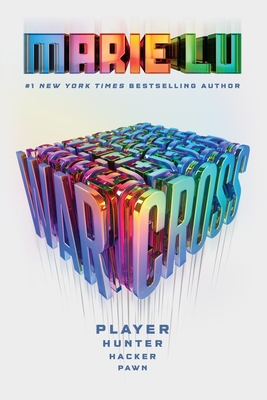 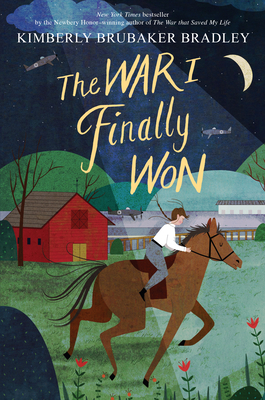