When they were accused of trying to overthrow the monarchy, the feared warriors the Seven Deadly Sins were sent into exile. Princess Elizabeth discovers the truth – the Sins were framed by the king’s guard, the Holy Knights – too late to prevent them from assassinating her father and seizing the throne! Now the princess is on the run, seeking the Sins to help her reclaim the kingdom. But the first Sin she meets, Meliodas, is a little innkeeper with a talking pig. He doesn’t even have a real sword! Have the legends of the Sins’ strength been exaggerated…?

Seven Deadly Sins is a  packed series with comedy, action, sadness, and extreme back stories. This series is graphic but intriguing. It’s about 7 holy knights that were accused of murdering a great holy knight. They were separated for ten years and named the most powerful people on earth. It is a very powerful series that makes you feel for the characters. The Author Nakaba Suzuki is amazing at how he plans the characters’ stories and how he writes them. We highly recommend this series. If you like the books they also have made a whole TV series that is out on Netflix. 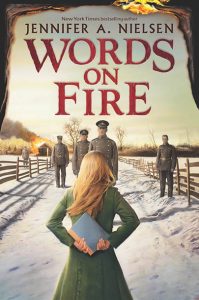 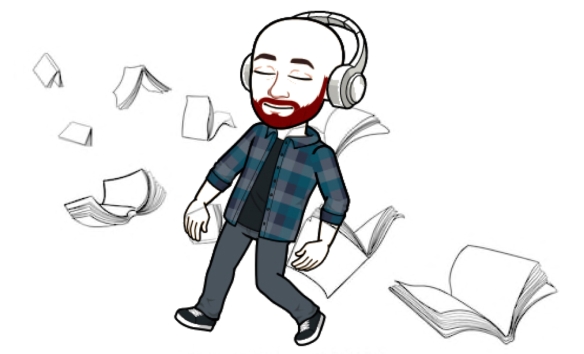 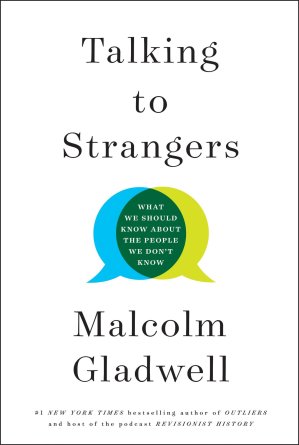 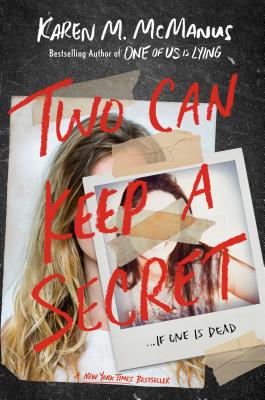 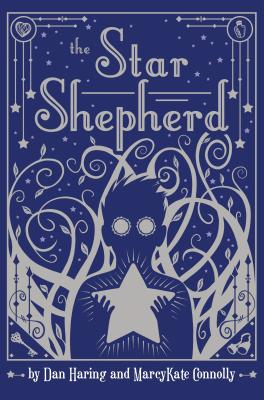 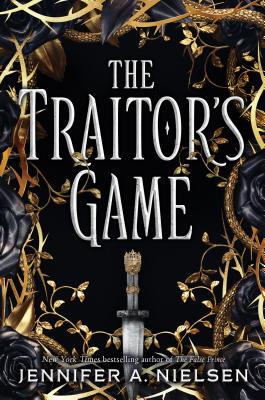